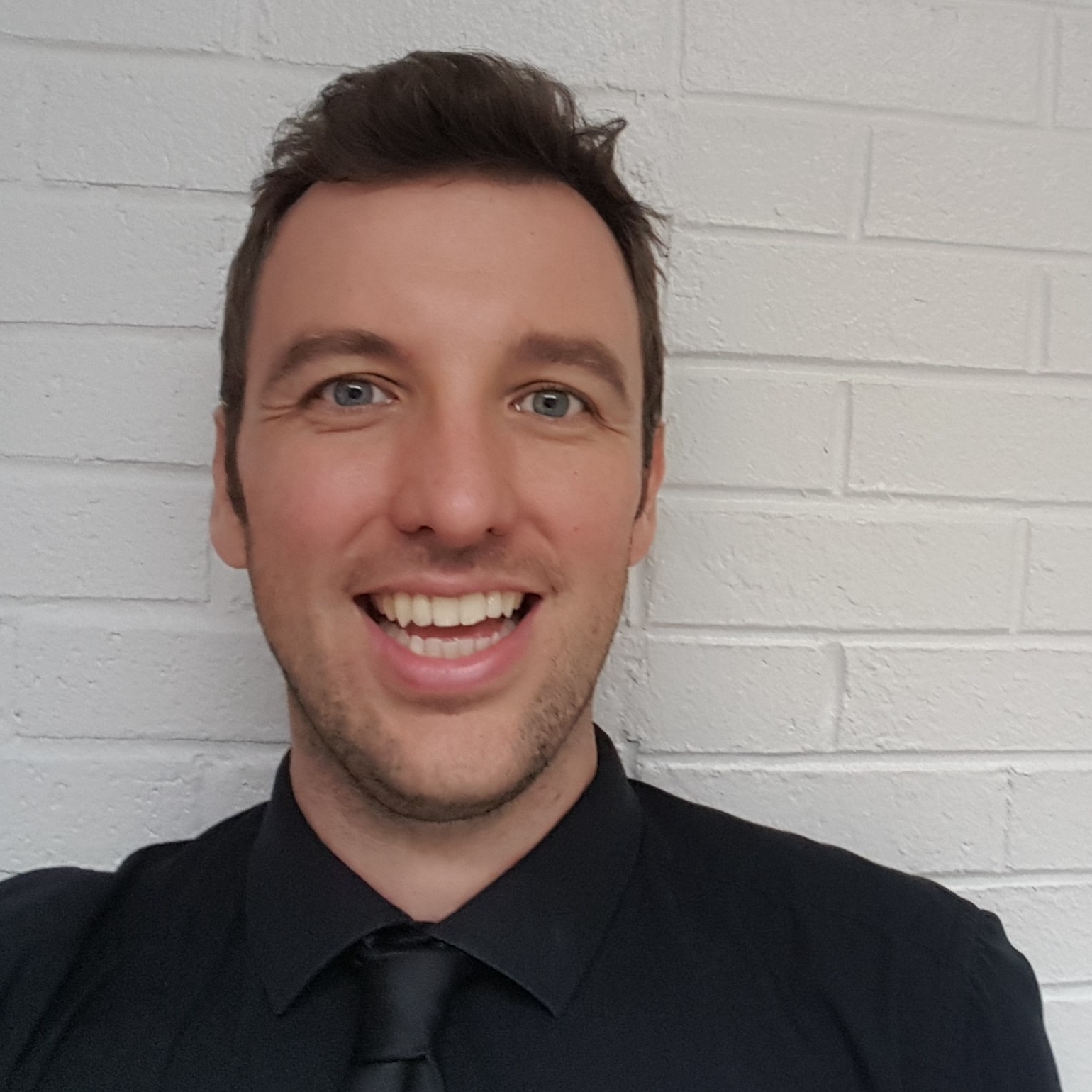 Dustin Brandt is an educator, composer, and performer who began teaching in Fairfax county in 2010. In 2012 he joined the staff at West Springfield High School as the choir director and AP music theory teacher. Under his direction, the WSHS choir students have had the honor and privilege to perform at the Kennedy Center for Peter Phillips in 2015, for the Virginia Music Educators Association in 2017, and for the City Choir of Washington in 2019. Additionally, Mr. Brandt has enjoyed a lasting partnership with the drama teachers at West Springfield and has been the music director for seven of their shows.

Before coming to Fairfax he earned his bachelor’s degree in Music Education from Shenandoah Conservatory in Winchester, VA. There, he studied under Robert Shafer (choir), John O’Connor and Karen Walker (piano), and Jeffery Marlatt (music education). Since graduating he has performed under Robert Shafer, Marvin Hamlisch, and Ludwig Wicki including performances with the NSO at The Kennedy Center (The Music Man) and at Wolf Trap (The Lord of The Rings and Broadway ROCKS!).

In his free-time Mr. Brandt enjoys composing, vocal-coaching, and producing or performing with other artists. In 2019 his piece “I Will Rise” was commissioned and premiered in Eppelheim, Germany by the Dietrich Bonhoeffer Gymnasium under the direction of Valerie Schnitzer. Mr. Brandt is extremely grateful for his loving and supportive wife Elizabeth and their cat – Indiana Jones.